An HTML5 Canvas and JavaScript app that helps you create a progress bar graphic for several money pool goals. Also supports the Google Sheets API to load data from a spreadsheet. 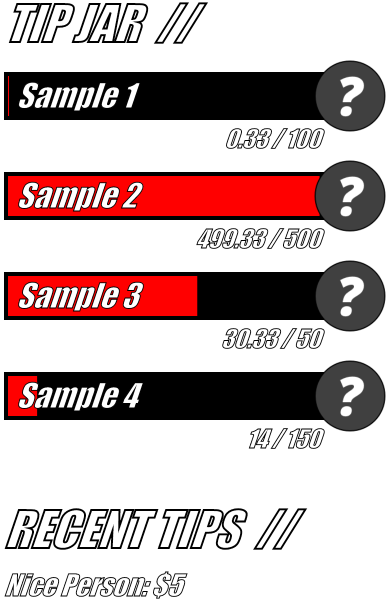 An HTML5 game made with Superpowers in 1 week for Slow Game Jam, March 2017.

Similar to Discord’s built-in support for GitHub webhooks, this is a custom implementation using the GitLab webhook API and DiscordJS. May be extended later to support Twitter webhooks as well. 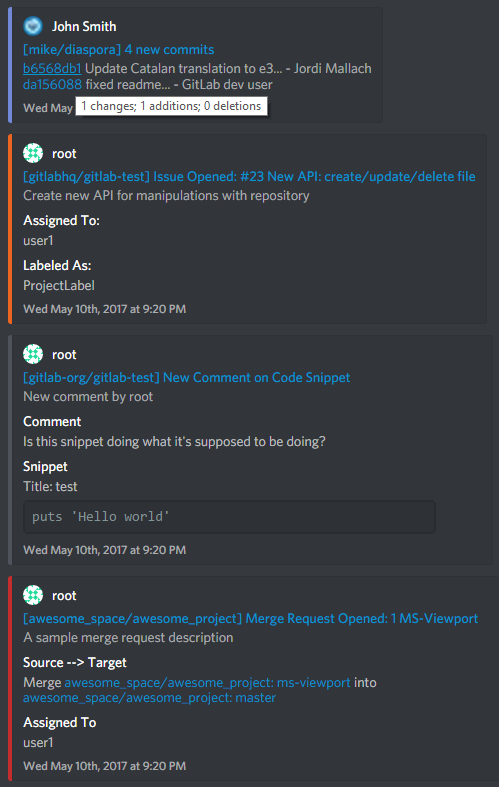 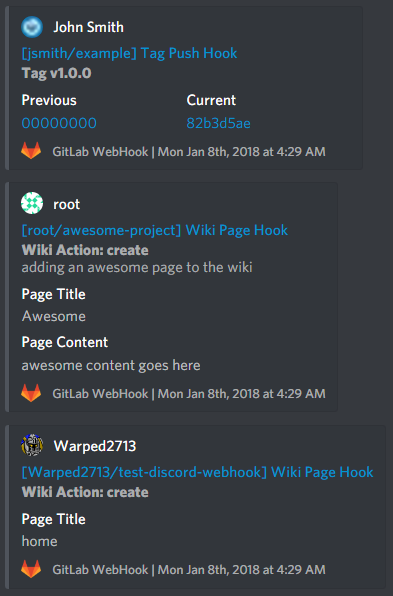 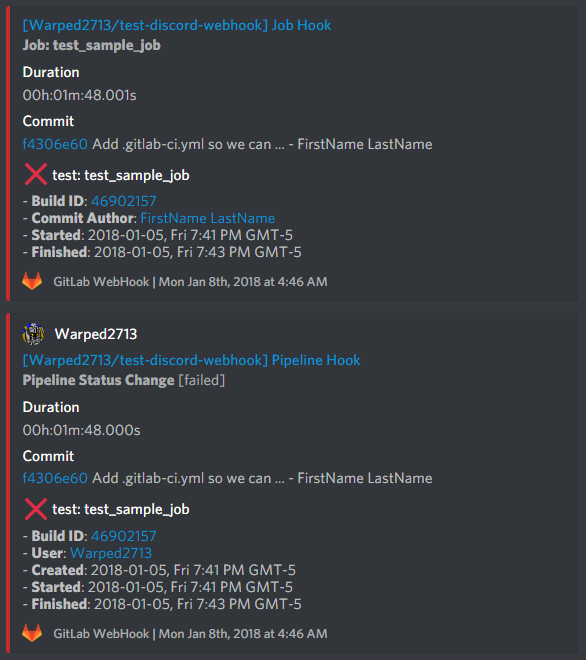 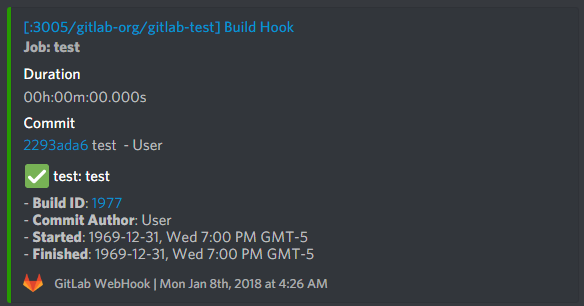 Mr.Prog is an interactive chat bot that enables members of your Discord server to create, customize, and interact with their own personal NetNavi. While originally intended to be for fans of the Mega Man Battle Network series, it could easily be modified for use with any kind of characters. Members can customize the appearance and personality of their partner character, and even make their character say things on command or in specific contexts.